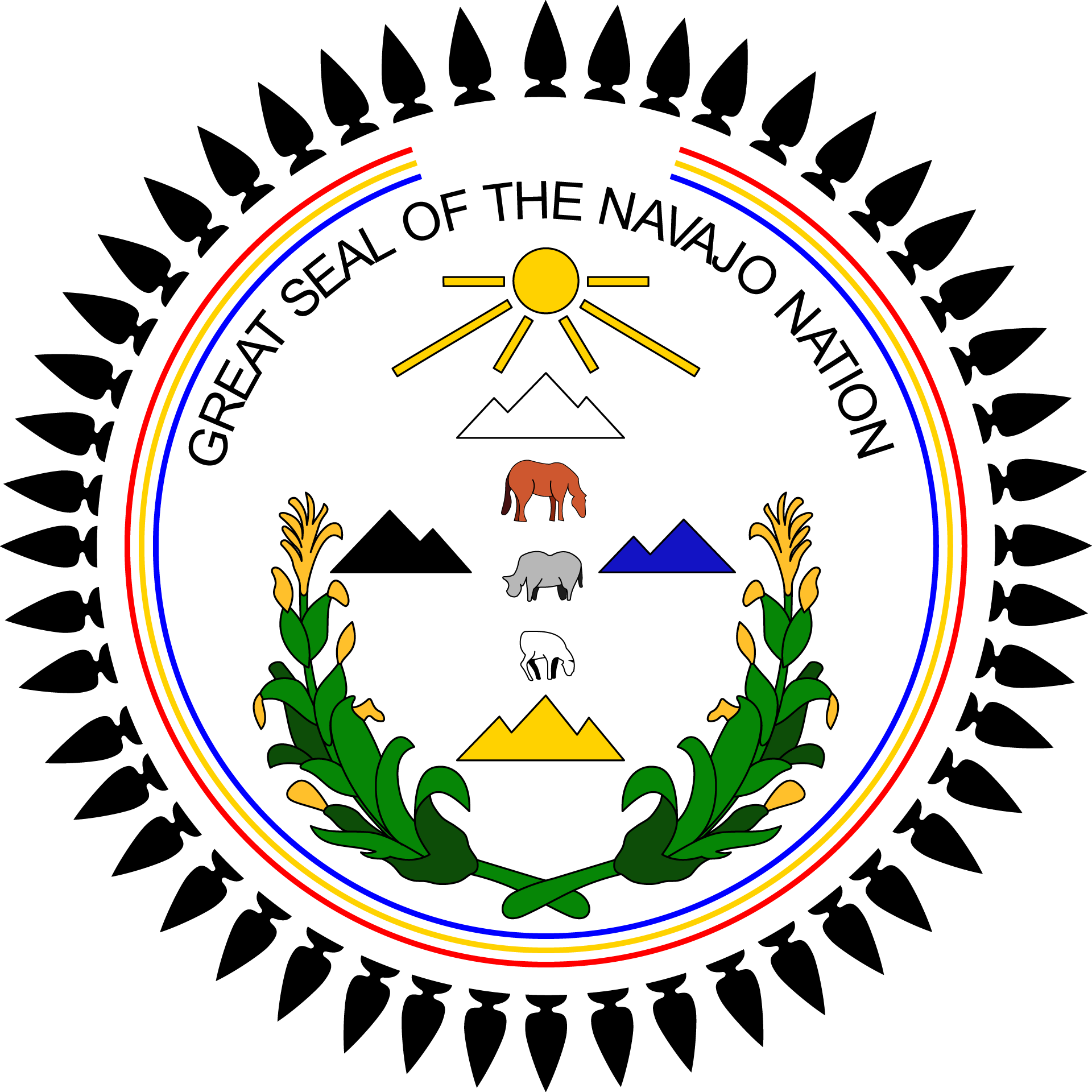 The Navajo Nation can now issue its own AMBER Alerts when a child is abducted on tribal lands. The AMBER Alert system is in effect for the eleven counties that cover the reservation in Arizona and Utah.

According to Harlan Cleveland, Emergency Coordinator and Acting Director for the Navajo Nation Department of Emergency Management, the system has been live since the beginning of 2018.

“In the event we do need to issue an AMBER Alert, we can issue it on (the) Navajo Nation,” said Cleveland.

The Navajo Nation has not yet issued an AMBER Alert, but did issue an Endangered Missing Person Advisory on January 26, 2018. A man took his 15-month-old daughter despite not having legal custody. The suspect and the child were found the next morning and two people were arrested.

The bill is named after 22-year-old Savanna LaFontaine-Greywind, a member of the Spirit Lake Tribe of North Dakota. On August 19, 2017, she was reported missing by her family. Five days later Savanna’s daughter was found in a neighbor’s apartment. A week later, police found Savanna’s body.

Savanna’s family feels things may have ended differently if police would have taken the missing person report more seriously and initiated a more thorough search.

Pamela Foster, the mother of 11-year-old Ashlynne Mike, who was abducted and murdered on the Navajo Nation reservation in May 2016, attended President Trump’s first State of the Union address on January 30, 2017, in Washington, D.C. She was joined by Arizona lawmakers and law enforcement officials who successfully championed the AMBER Alert in Indian Country Act which, if signed into law, will expand AMBER Alerts to Native American communities and support them in developing comprehensive child recovery strategies.

“It is such an honor to attend this historical event,” said Foster. “I hope to use my time in Washington advocating for passage of this legislation in the House so that President Trump can sign it into law.”

Foster was invited by Arizona Representative Andy Biggs. “I believe we are extremely close to passing this lifesaving law,” Biggs said. “No child – regardless of race, ethnicity, sex or birthplace – should be outside the protection and jurisdiction of the AMBER Alert system.”